Data for Democracy at the Open Data Institute

I attended James Smith‘s talk on Data for Democracy at the ODI on Friday. Find out how the talk unfolded via Storify.

He is challenging our political system by:

This is a man who is acting on his beliefs and demonstrating how change can be made. Go James! 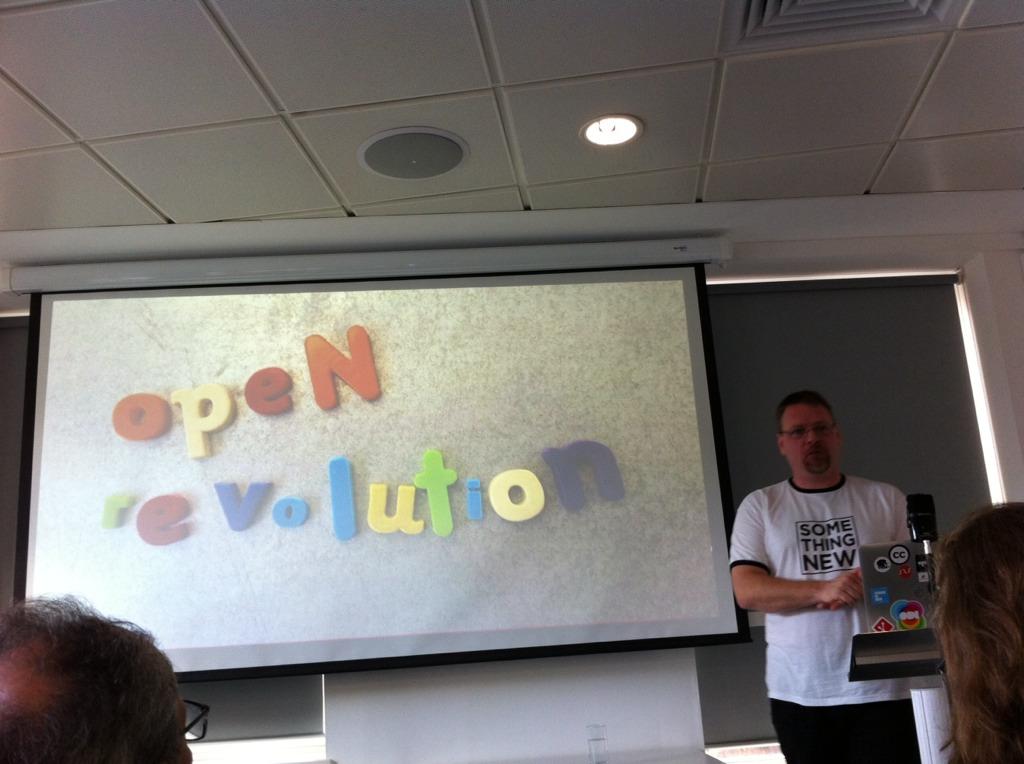 We're at the beginning of a revolution for politics which is enabled by the web says @Floppy #odifridays pic.twitter.com/vk6eaMRNwN